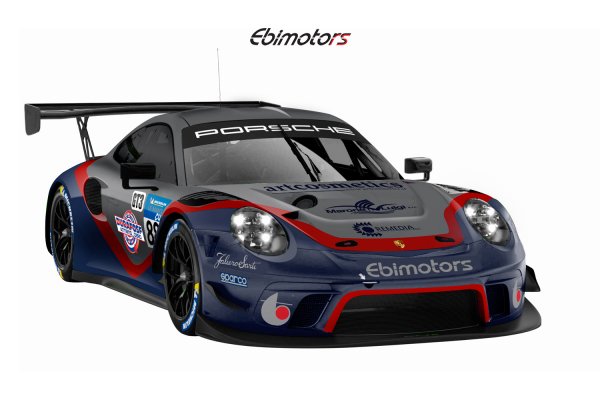 The consolidated Florentine team composed of Paolo Venerosi and Alessandro Baccani have chosen both Ebimotors and the Michelin Le Mans Cup championship again for the sports season 2019 with a change. What change? The Porsche 911 GT3 R MY19 car. The forthcoming debut of the new No. 88 car is scheduled on Wednesday, 10th April with the official practise just before the first seasonal round in Le Castellet.

The starting grid has been increased with three brands compared to the past season (Mercedes, Lamborghini and Aston Martin) for a total amount of ten enrolled teams in the GT3 category. Enrico Borghi’s team are responsible to have success with the prancing horse from Stuttgart:

The format of the races has not changed: six endurance races lasting two hours with the prestigious Road to Le Mans round, the supporting race of the 24 Hours of Le Mans. The only change in this new season is in the July round, which is moving from the Red Bull Ring to the Barcelona circuit.

We thank Terno Scorrevoli for their confirmed support and Sparco, our technical partner.